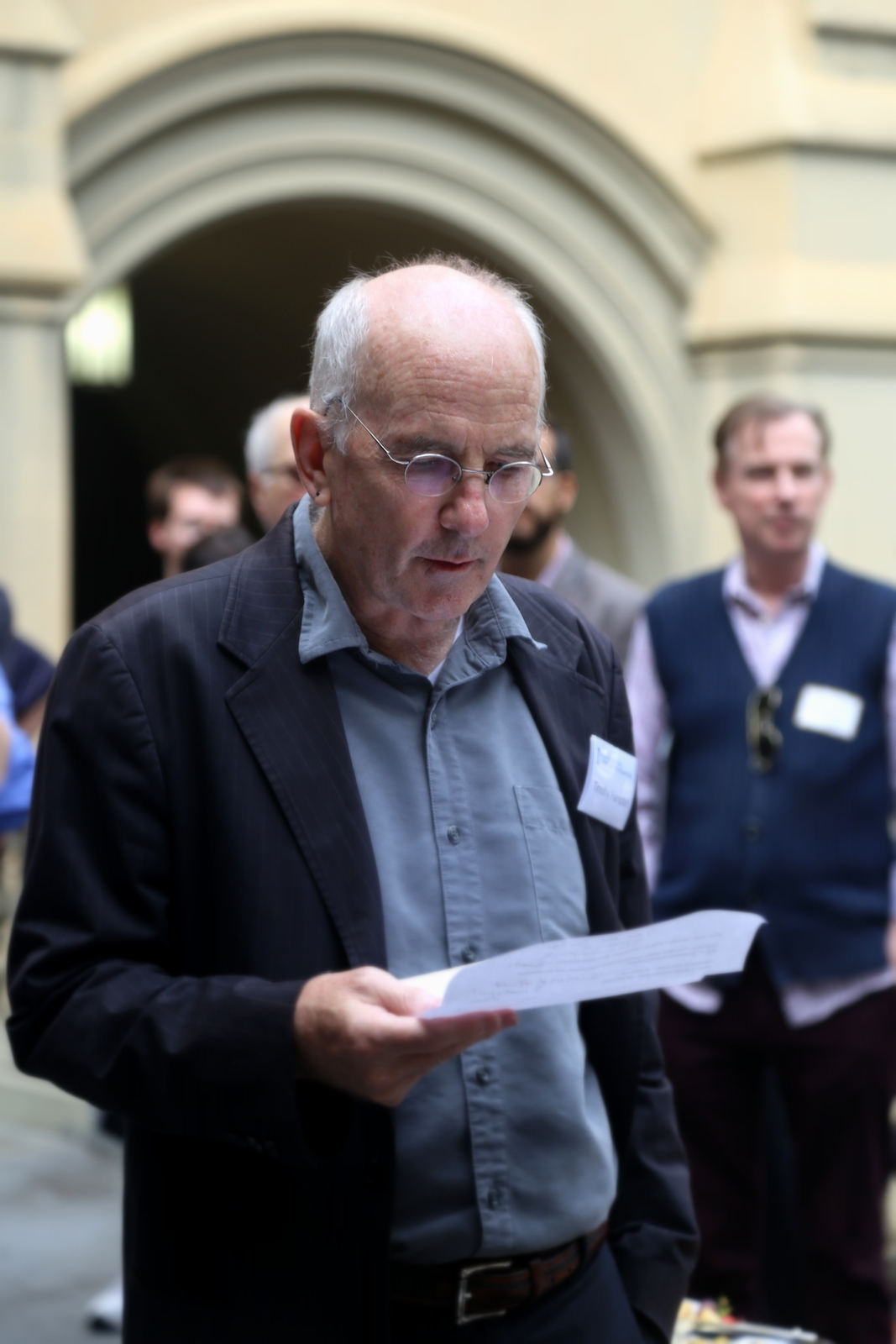 Timothy Hampton is a writer, scholar, teacher, and translator based in Northern California. Raised in the Rockies, educated in New Mexico, Europe, Canada, and on the East Coast, he is primarily a scholar of the Romance Languages, and of the literature and culture of the Renaissance. His particular research interests include the relationship between literature and politics, the philosophy of history, and the transmission of culture. He has written widely on literature in its many forms (epic, lyric, dramatic, novelistic) across several languages and national traditions. Recently, he has been working on the history of emotion, on multilingualism, and on popular music. He is Professor of Comparative Literature and French at the University of California at Berkeley, where he holds the Aldo Scaglione and Marie M. Burns Distinguished Professorship.